Skip to content
To meet the area’s increasing demand for mobile broadband data, AT&T has begun updating its network to the new LTE wireless technology. As part of the ongoing upgrade process, the older 3G technology will soon be discontinued, resulting in 3G devices becoming inoperable over the AT&T wireless network. This includes FTC’s cellular towers and the cellular equipment on 3G security systems, wireless handsets and personal alert devices, including the Numera Libris.

While the upgrade is expected to be completed no later than Feb. 2, 2022, the conversion process will be gradual, and as equipment is changed out, 3G coverage will go away in different areas of the country at various times. As a result, wireless coverage for 3G devices will shrink considerably until it is eventually unavailable.

If you currently have 3G devices that will be affected by the changes, FTC is here to help. Start your device-replacement process by giving us a call at 888-218-5050 today! 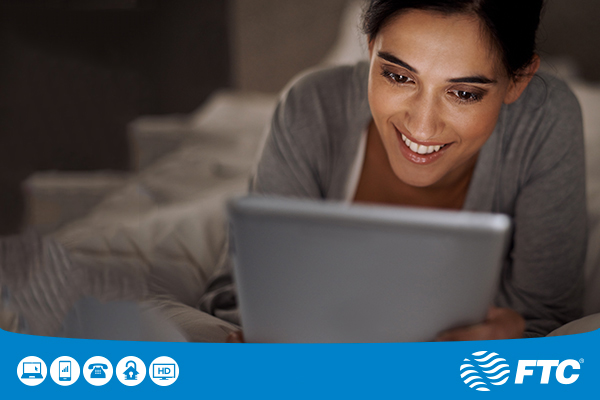